What you should know before you file a divorce in Thailand 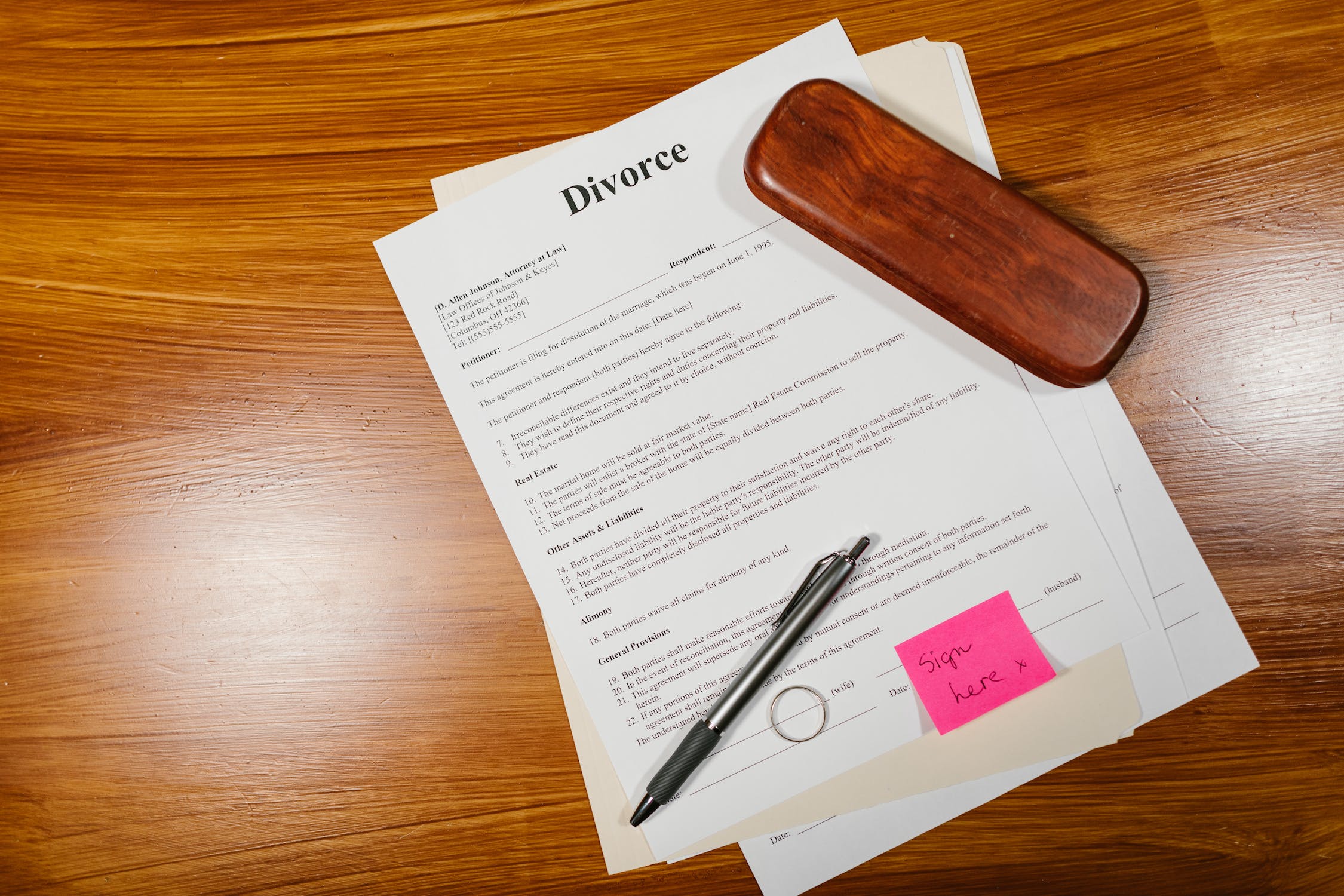 As embarking on anything pivotal and life-changing, getting a divorce in Thailand must not be a momentary decision but the product of sober and thorough judgment of a marriage. This should be the mindset, if the couple has been married for many years, has a number of children and properties or assets to settle. The husband and the wife must also secure as much information as possible about what they need to know in order to file for divorce and before they file it.

General Information on Divorce in Thailand

If the husband and the wife mutually agree to a divorce, it will not be difficult to obtain it. A divorce by mutual consent, or uncontested divorce, can, however, be obtained in Thailand if they got married also in Thailand. Otherwise, they have to through the judicial process.  In securing an uncontested divorce, they must do so in writing, sign and have the agreement certified with the signatures of at least two witnesses. Then, the document must be registered at the local district office if the khet amphur. They also have to completely fill out a form in this office. All these documents are in Thai language. The parties need not hire a lawyer and accompany them in filing the documents. But doing so will help them understand and accomplish all the steps better.

Registering will not need an appointment with the Amphur. The couple only needs to fall in line. They need to bring the following:

They will need to pay a small fee.

A contested divorce or a divorce by judgment will be granted by the court only on the basis of any of the 12 grounds discussed at a latter part of this article. A lawyer must be hired to file for the proceedings.

Contested or uncontested, a divorce entails settlements between the couple on parental rights, alimony and the custody and maintenance of their children. If these are not included in their agreement, the court will fill them in. A divorce granted on the ground of adultery, the court may award compensation or allowance to the innocent spouse. This, however, becomes invalid if the spouse remarries.

Thailand is subject to a community property law, which states that property acquired by either spouse during the marriage is classified as community property or shared. That, which was acquired by either of them before marriage, is not shared or community. This law is, however, also subject to interpretation. The property conjugally owned on the date of the registration or filing of the divorce in court is subject to liquidation. Unless otherwise agreed beforehand, their sin somros shall be divided equally between them after the divorce is granted.

Meanwhile, more and more are opting for prenuptial agreements in Thailand. Both parties must sign a prenuptial agreement with the signatures of two witnesses and then registered at the local district office or khet amphur in order to be valid. This must be accomplished at the same time as the marriage.

Grounds for the Grant of Contested Divorce

Section 1516 of the Civil and Criminal Code lists these 12 grounds on which the court may dissolve a marriage. The court or the amphur is empowered to try and grant such a divorce request by the aggrieved spouse on any of these grounds:

Thailand also grants or allows divorce with no grounds of failure or fault against either spouse. This type must be consensual, went through the official administrative process at an authorized district office and then registered. Such a divorce in Thailand is not necessarily uncontested. A consensual divorce must first arrive at a negotiation and settlement agreement. In contrast, an uncontested divorce must pass through the Court system when filed in other jurisdictions. A judge must also sign it.